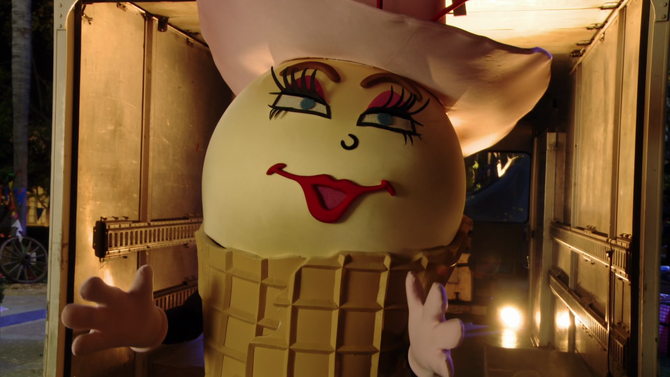 A Fistful of Paintballs
Table of Contents:

“You think you're good-looking, but you're not. You're average. You're just an average-looking guy with a big chin.”— Jeff to The Black Rider'

Retrieved from "https://community-sitcom.fandom.com/wiki/A_Fistful_of_Paintballs?oldid=71247"
Community content is available under CC-BY-SA unless otherwise noted.