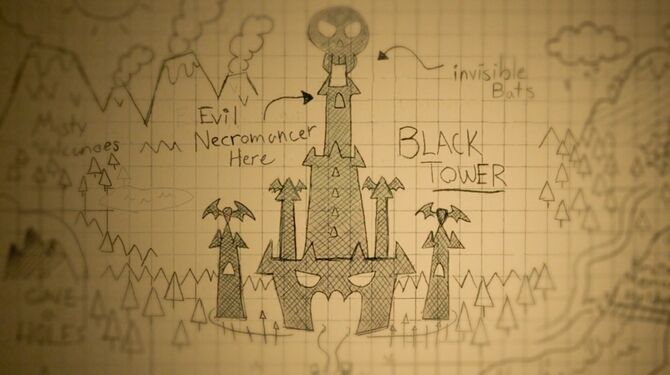 Abed is playing Dungeons & Dragons with Annie's stuffed toys. Annie emerges from her room and asks if he is done yet since she can't go to sleep without her "stuffies." Abed then ends the game by having a goblin slaughter the stuffed toys and goes to his room.

On several official Community media outlets, exclusive "scraps" of a Dungeons & Dragons map were released to promote this episode: 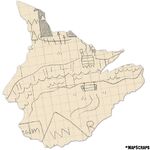 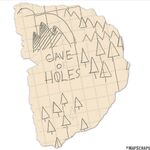 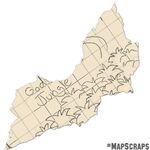 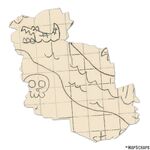 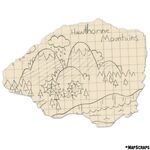 Community Twitter page
Add a photo to this gallery

The entire map was later released on the Community Twitter page one day after the episode was broadcast: 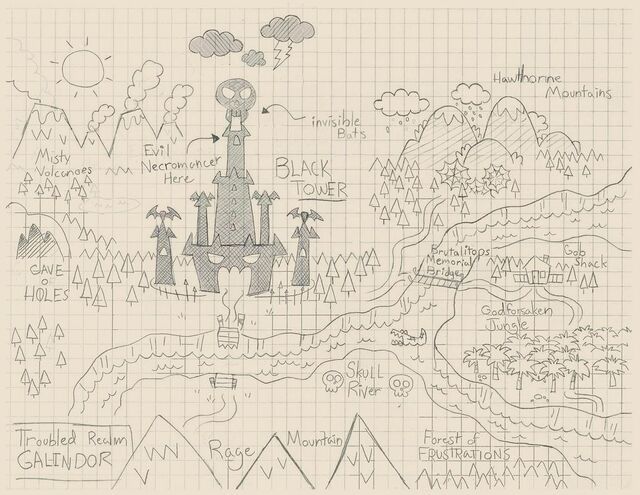 The troubled realm of "Galindor".

“Now, you listen to me, young man. I've punched about a thousand hearts in my life. I never, never missed.”— Hickey
“Have you ever been a 3-foot-tall halfling running through 2-foot high vines trying to punch a 7-foot monster? I'm gonna go check on the others. You might want to check your character. Or just kind of generally take this game seriously. Your son does.”— Abed

Retrieved from "https://community-sitcom.fandom.com/wiki/Advanced_Advanced_Dungeons_%26_Dragons?oldid=71012"
Community content is available under CC-BY-SA unless otherwise noted.