Alternative History of the German Invasion 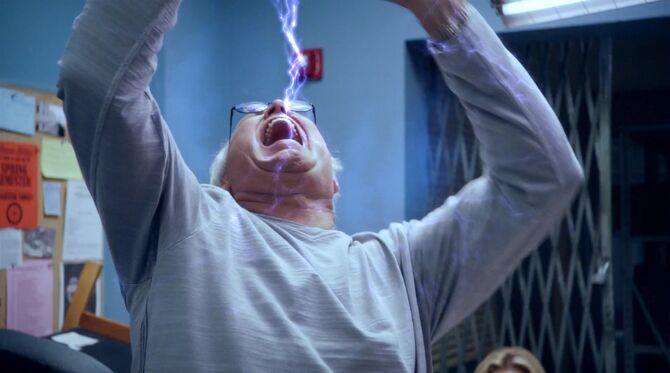 Alternative History of the German Invasion
Table of Contents:

Troy and Abed are doing their podcast along with Karl.

“My name is Reinhold. I believe you know my brother, Juergen. There was some bad blood between you two, ja? Hmm. Don't worry. If there is one thing Germans don't do, it's hold a grudge.”— Reinhold
“Unless we're talking Die Hard 3.”— Abed
“Or the 20th century.”— Jeff

“It would appear that in this battle, our bulge was a little bit bigger. Guten bye-bye. Excuse me. Don't touch.”— Reinhold