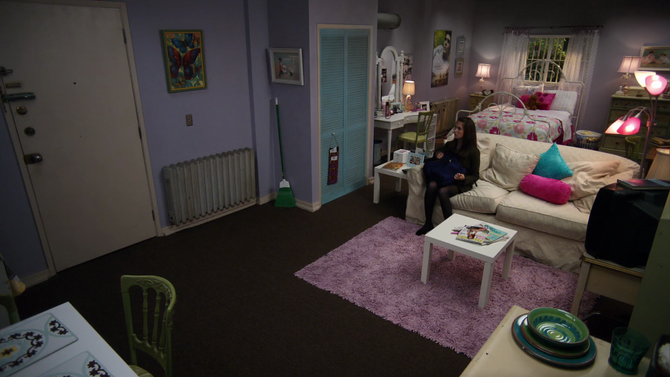 Annie's apartment was a one room loft located above a marital aids store called "Dildopolis". The number of the apartment was 202 and the other residents of the building included a number of unsavory looking individuals including the landlord. Annie eventually moved out after accepting an invitation from Abed to move into his new place with Troy. It’s first introduction was in the Season Two episode "Anthropology 101”. It’s last appearance was in the Season Three episode “Studies in Modern Movement".