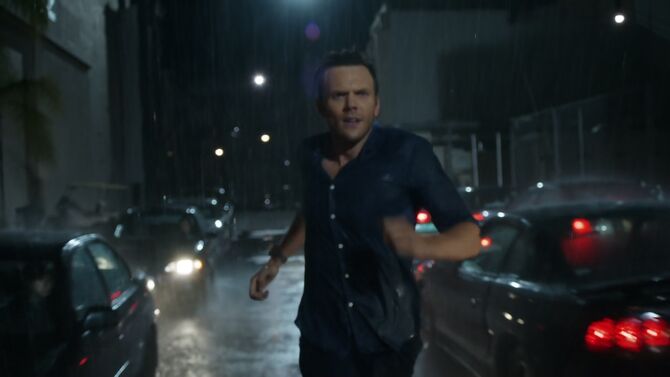 In an interview with AV club's Todd VanDerWerff, "Community" creator Dan Harmon referred to this episode as being the most "normal" and as "mainstream" as the show could get. He didn't consider this a negative as he felt the episode was good and stated: "It should be held up in approaching any debate where the show should be watered down, weirded out, or a combination of the two."

“Jeff, you did say we would let him in eventually.”— Annie
“That was before he started using his name as a pun. It makes me so Changry. God, it's happening to me!”— Jeff

“Remember that Halloween party that none of us can remember?”— Troy
“I don't remember anything that we can remember.”— Pierce

“How old is he again?”— Jeff
“Thirty-something I'm assuming. He has a land line and uses the word 'album'.”— Annie

“Pierce, if someone had sex with Chang and they get to not remember that happening, that's a gift from God.”— Troy