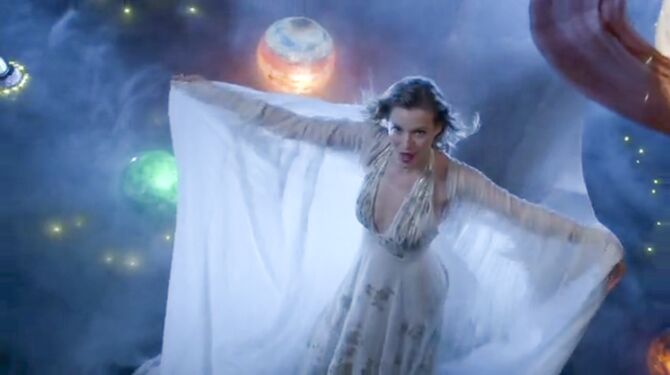 Over in Japan, the father of the teenager Pelton believes is Jeff confronts his son over high charges to his cell phone's data plan. The teenager dismisses his father's complaints and mocks him for reducing things to matters of finance. The father tells his son when he joins the real world he will know what it means to be truly reduced. He predicts that's when he will finally understand how small and insignificant he is. When his father leaves the teenager is shaken by his words and contacts Pelton. He reveals his name is Takashi and hopes Pelton could be his confidant. However, he is unable to convince Pelton he isn't Jeff. A voice-over then reveals that day changed his life forever and led him to become the Oyabun, the leader of the Japanese mob known as the Yakuza.

According to Community writer Alex Rubens, "Basic Crisis Room Decorum" was the 102nd episode shot for the series, although it was the show's 100th episode in order of release to the public (source).

“But what do you hope is true?”— Annie
“Oh, God, no, I never hope. Hope is pouting in advance. Hope is faith's richer, bitchier sister. Hope is the deformed, attic-bound, incest monster offspring of entitlement and fear.”— Frankie