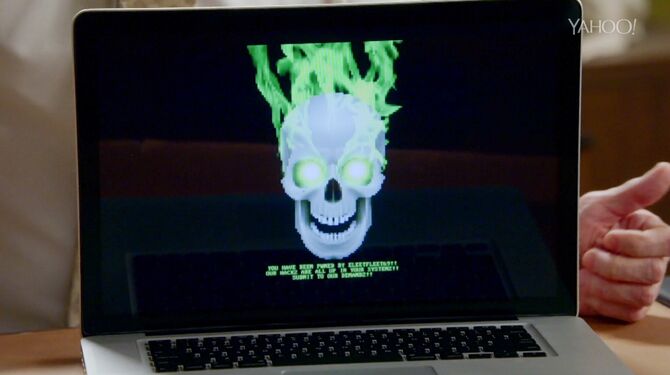 Officer Cackowski and Officer Warburton sit in a patrol car on a stakeout in the midst of torrential rain. Warburton is monitoring the internet traffic with what looks like a regular radar gun. Cackowski asks Warburton about his values and the existence of God. Warburton says there is no rule saying they need to be friends. Cackowski asks if he is familiar with the rule of common courtesy and concluding that his approximately 11-year-old partner is cynical.

“Did anyone see Jeff's letters? He writes to astronauts. Talk about creepy!”— Elroy
“They're national heroes!”— Jeff
“Yes they are! Leave them alone!”— Elroy

“You two dated? (referring to Jeff and Britta)”— Frankie
“This was a study group?”— Elroy
“Yeah, Chang was our teacher.”— Abed
“WHAT??!!”— Elroy and Frankie