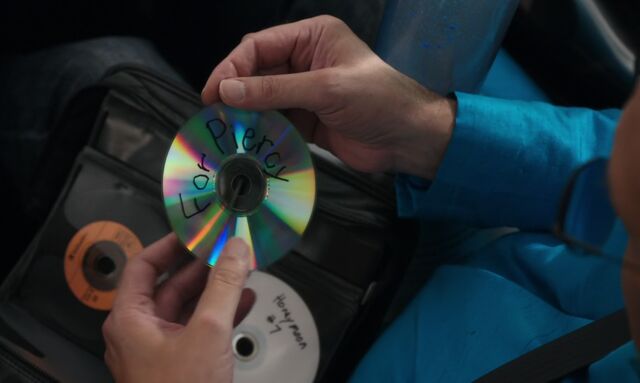 ♫Best of the Best

In the study group's second year at Greendale, Pierce's mom passed away and the group tried to help him deal with the loss. Following the tenets of his faith as Reformed Neo Buddhists, Pierce refused to believe she died and is instead in stasis with her corporeal body "vaporized" and put into a container called an "Energon pod". Jeff, feeling down about his own mortality due to a recent medical check up, tried to convince Pierce his religion was a sham. He took Pierce and Troy on a drive to the morgue in order for him to see his dead mother's unvaporized corpse. Along the way, Pierce played a recording made by his mom that he discovered in a CD wallet he brought for the trip. On the disc she urged Pierce to reject his Neo Buddhist beliefs accept her death and move on. She then played herself out with the song "Best of the Best" by Jacques Slade.

Jacques Slade contributed and helped compose a few of the songs featured on Community in Season One. The song "Best of the Best is off of "Kustoo"'s  (AKA Jacques Slade) digital album. The tracks on the album are listed as follows: 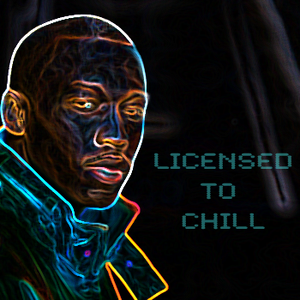 The full album "Licensed to Chill" can be downloaded here.

Retrieved from "https://community-sitcom.fandom.com/wiki/Best_of_the_Best?oldid=58456"
Community content is available under CC-BY-SA unless otherwise noted.