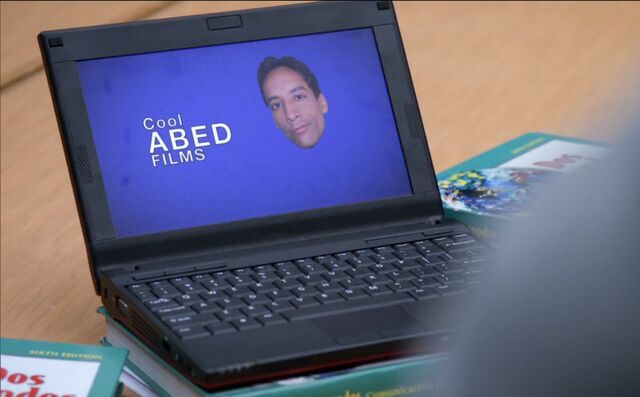 Community webisodes are videos related to the show with original content created exclusively for the internet. Some of these are mini-episodes with the cast, animated shorts, behind the scenes features or promotional material such as videos produced within the universe of the show. The first series of webisodes released to promote "Community" was "The 5 As" which debuted on August 20, 2009 a month before the show's premiere.

Retrieved from "https://community-sitcom.fandom.com/wiki/Community_webisodes?oldid=60847"
Community content is available under CC-BY-SA unless otherwise noted.