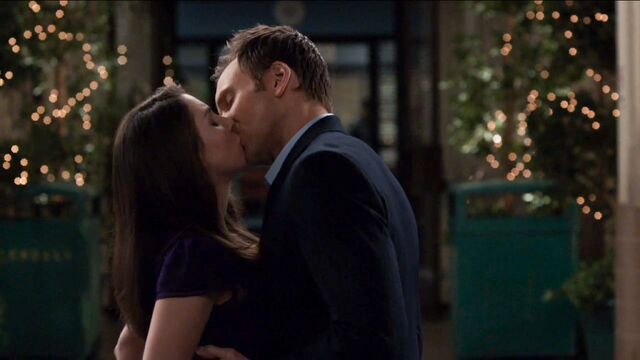 ♫Greendale Is Where I Belong

"Greendale Is Where I Belong" is a musical cue used during emotional moments in episodes of Community. The song was written by the show composer Ludwig Göransson who released an extended version with lyrics. This was heard in the Season One episode "Pascal's Triangle Revisited" during the final scene with Jeff and Annie.

Retrieved from "https://community-sitcom.fandom.com/wiki/Greendale_Is_Where_I_Belong?oldid=71192"
Community content is available under CC-BY-SA unless otherwise noted.