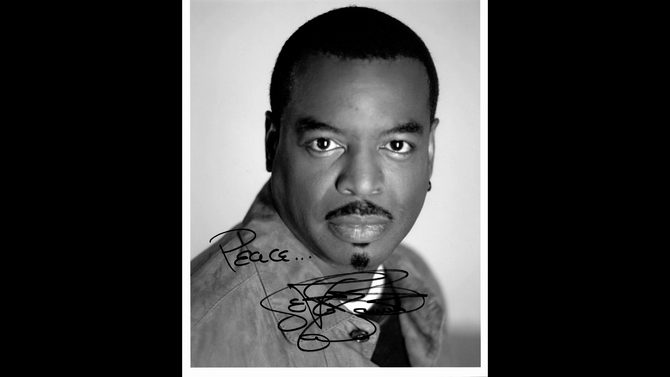 LeVar Burton is having dinner with Troy in the study room. Troy is unable to handle being alone with his favorite star and runs out of the room crying.

“I'm excited about the narrative facility of the documentary format. It's easier to tell a complex story when you can just cut to people explaining things to the camera.”— Abed

“Mr. Hawthorne is ready to commence his bequeathings.”— Nurse

“Britta, you're the selfless one in the group, right?”— Pierce
“Wouldn't know, I haven't thought about myself in years.”— Britta

“Me and Abed have an agreement: If one of us dies we stage it to look like a suicide caused by the unjust cancellation of Firefly.”— Troy

“Vengeance? Huh, no. I was never one to hold a grudge, Jeffrey. My father held grudges. I'll always hate him for that.”— Pierce

“If you're lying to me, if my father isn't coming, if a car pulls up and anyone other than my father steps out, say, an actor, or you in a wig, if you try to pull any Ferris Bueller, Parent Trap, Three's Company, F/X, F/X2: the Deadly Art of Illusion bulls**t, I will beat you. And there will be nothing madcap or wacky about it. Understood?”— Jeff
“Crystal.”— Pierce

Retrieved from "https://community-sitcom.fandom.com/wiki/Intermediate_Documentary_Filmmaking?oldid=70327"
Community content is available under CC-BY-SA unless otherwise noted.