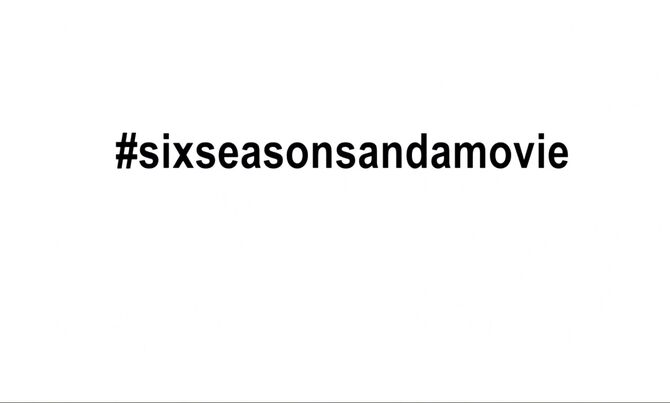 Introduction to Finality
Table of Contents:

Leonard's YouTube original flavored Let's potato chips review with what appears to be an interesting roommate.

“Do you know what kind of person becomes a psychologist, Britta? A person that wishes, deep down, that everyone more special than them was sick, because healthy sounds so much more exciting than boring. You're average, Britta Perry. You're every kid on the playground that didn't get picked on. You're a business casual potted plant, a human white sale. You're VH1, Robocop 2 and Back to the Future 3. You're the center slice of a square cheese pizza. Actually, that sounds delicious. I'm the center slice of a square cheese pizza.”— Evil Abed

“Hey, uh, while I'm doing this, does anybody know any funny jokes?”— Jeff
“I do. An Irish and a Jew walk into a Chinese laundry, with a gay duck.”— Pierce

Retrieved from "https://community-sitcom.fandom.com/wiki/Introduction_to_Finality?oldid=71262"
Community content is available under CC-BY-SA unless otherwise noted.