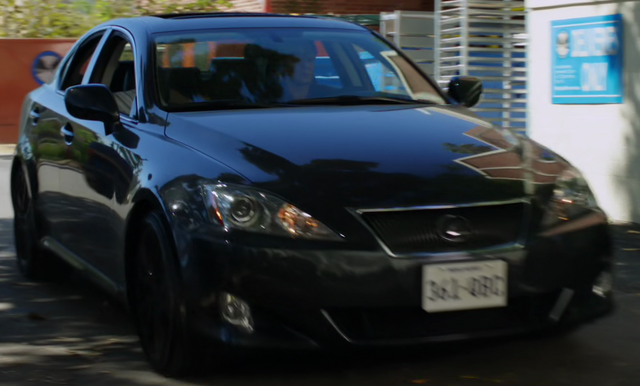 Jeff's Lexus is a compact luxury sedan that is one of his most prized possessions (along with his cellphone). He has owned the car for several years; it's one of the few luxury items he got to keep after being disbarred and served as a reminder of the life he had before Greendale as a high priced defense attorney. Its first appearance was the Season One episode "Spanish 101". It was last seen in the Season Six episode "Emotional Consequences of Broadcast Television".

Jeffs Lexus is mentioned during a polygraph test into Pierce Hawthorne's death that the remaining study group members participated in. In an attempt to unburden themselves of all their secrets, Annie admitted she hit Jeff's Lexus in the school parking lot. She originally claimed it was struck by a Taco truck and regretted how racist her lie came off in retrospect ("Cooperative Polygraphy").

Retrieved from "https://community-sitcom.fandom.com/wiki/Jeff%27s_Lexus?oldid=58366"
Community content is available under CC-BY-SA unless otherwise noted.