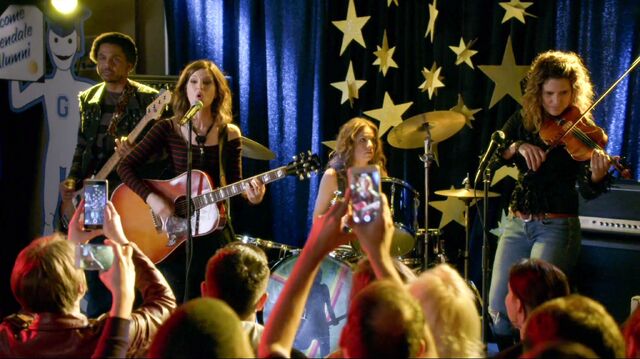 "Natalie is Freezing" is one of the countless Alternative rock bands to emerge from the 1990s. As with most musical acts of that era, they have an ironic name as no one in the band is actually called "Natalie" (the lead singer is named Julie). Their songs had lyrics full of metaphors which contained confusing, indecipherable allusions. The band still has a small but devoted fan base which includes Britta Perry and Elroy Patashnik (who at one time dated Julie). They were first mentioned in the Season Six episode "Basic Crisis Room Decorum" and made their first official appearance later in the episode "Advanced Safety Features". 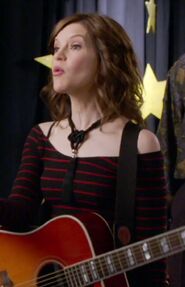 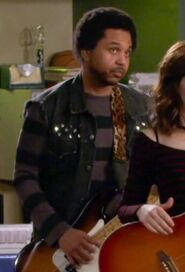 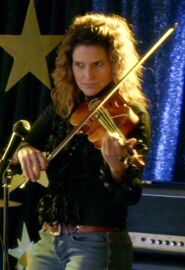 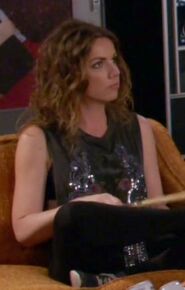 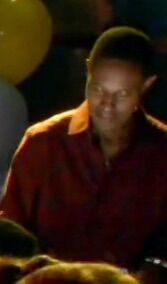 Keyboardist
Add a photo to this gallery

Retrieved from "https://community-sitcom.fandom.com/wiki/Natalie_Is_Freezing?oldid=67737"
Community content is available under CC-BY-SA unless otherwise noted.