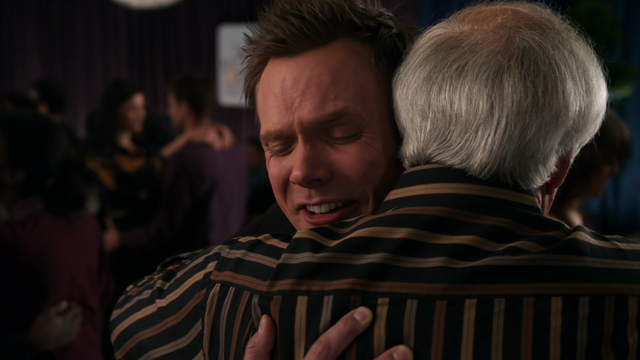 Running gags are jokes on Community that have often been repeated and used consistently throughout the show's run. In the "Recurring Themes" section of the episode pages on this wiki, running gags that appeared in that particular episode are listed and separated into specific categories. Below is a brief description of what type of running gag each category represents along with a list of it's appearances:

Retrieved from "https://community-sitcom.fandom.com/wiki/Running_gags?oldid=69467"
Community content is available under CC-BY-SA unless otherwise noted.