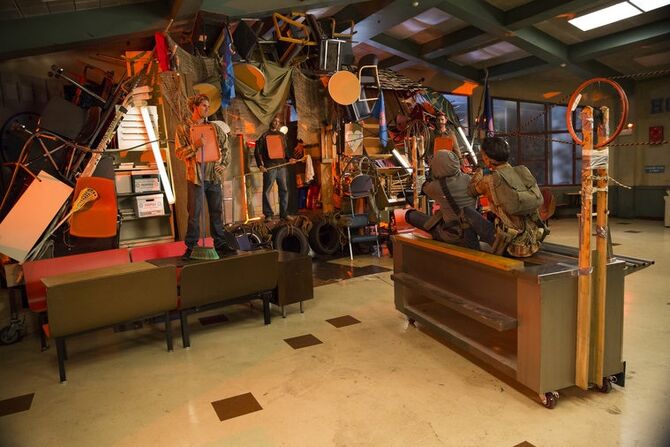 Tables, chairs and other materials inside the cafeteria was used to create the island. In order to ensure its safety, its entrance was only accessible through a pulley contraption. Weapons were not allowed and any lava-traversing items had to be put away as well before entering. Shirley enforced her policy and defended her borders with sentries led by Neil. She bided her time as players from the contest started congregating to her location. Until then, her makeshift island provided a safe haven for players from the game. She tracked each contestant's elimination on a scoreboard, labelling them "The Fallen". This reflected her religious beliefs as they were separated into two groups: "Secular" and "Christian".

The refugees of Shirley's IslandEdit 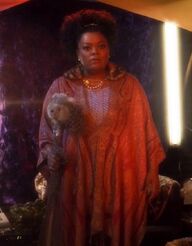 Shirley
She created the island which was named after her. Below the surface of the island she hid a great power which she later bestowed to Troy and Abed. 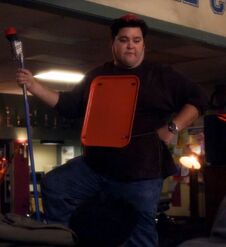 Neil
A sentry of Shirley's Island. He welcomed Troy and Abed to the sanctuary and later fell into the lava during the Chair Walker assault. 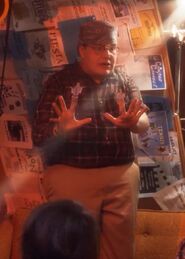 Garrett
Storyteller of Shirley's island who told the history of the game referring to it as "Now Now times". Was last seen fleeing from the Island using a Scootinanny manuever. 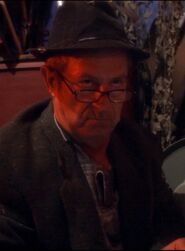 Scorekeeper
Kept track of the status of the players labelling those that fell into the lava as "Secular" or "Christian". 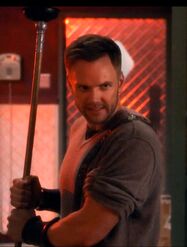 Jeff
A defender of the island partnered with Annie. He saved Britta from Ian Duncan only to be eliminated by her later on after losing a toilet plunger duel. 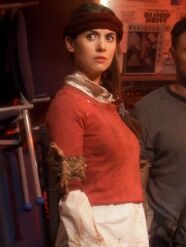 Annie
A defender of the island partnered with Jeff, she and Jeff executed a tandem rolling chair maneuver which eliminated a few Chair Walkers only to end up falling into the lava herself. 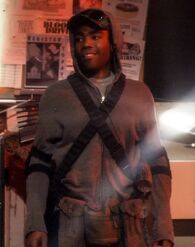 Troy
Partnered with Abed and a regular visitor to the Island. Was given "The Orb" by Shirley. Forfeited the game and allowed Britta to win. 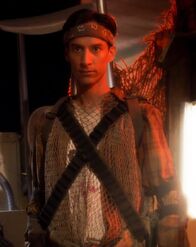 Abed
Partnered with Annie and a regular visitor to the Island. Was given "The Orb" by Shirley. Forfeited the game in order to come to terms with Troy leaving. 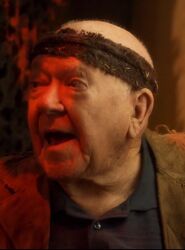 Leonard
When the Chair Walkers attacked the Island, Shirley had Leonard release oil onto the floor to halt their advance. 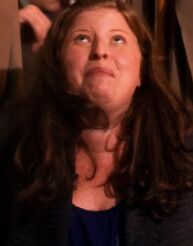 Vicki
Was there at the fall of the Island. Pleaded with the other refugees to "tell her story". 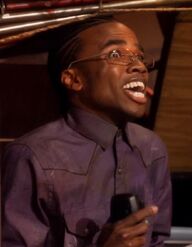