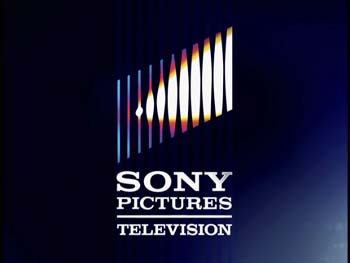 Sony Pictures Television, Inc. is the division of Sony Pictures Entertainment which produces and distributes all their television shows internationally. It is one of the many subsidiaries and franchises which comprise the parent company and Japanese corporation Sony. It currently produces "Community" in a partnership with NBC, Yahoo Screen and Universal Studios Home Entertainment.

Retrieved from "https://community-sitcom.fandom.com/wiki/Sony_Pictures_Television?oldid=52701"
Community content is available under CC-BY-SA unless otherwise noted.