Community Wiki
Register
Don't have an account?
Sign In
Advertisement
in: Season 2 Episodes, Community Episodes, Jeff and Pierce,
and 5 more

The Psychology of Letting Go 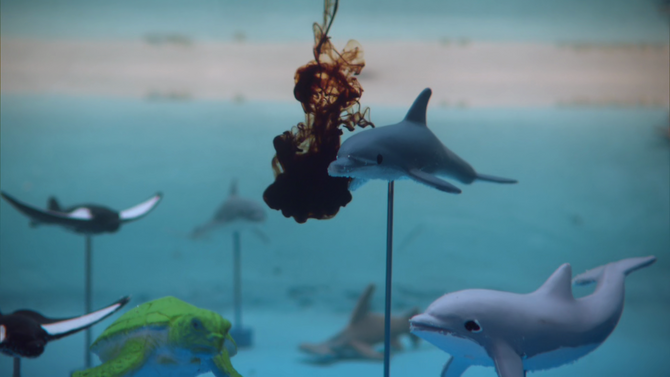 The Psychology of Letting Go
Table of Contents:

"The Politics of Human Sexuality"

“I don't see much difference between Pierce's religion and anybody else's.”— Jeff
“Well then you're not listening because his has lasers.”— Annie

“So, what is Anthropology? Seriously, does anyone know?”— Professor Duncan

“It is the single largest disaster in recorded history! It is worse than 50 Exxon Valdez spills!”— Britta, shouting unnecessarily
“You don't have to yell at us. Nobody is on the other side of this issue.”— Eric

“I treat my body like a temple!”— Jeff
“Well, I can't be the first person to tell you that the temple doesn't last forever. I mean, it's made of hamburger. This is a... This is a temple of doom. And you know what? Like the real Temple of Doom, it represents the inconvenient fact that all good things, be they people or movie franchises, eventually collapse into sagging, sloppy, rotten piles of hard to follow nonsense.”— Nurse Jackie

“I don't know anything. I need boys. Saving the planet makes my back hurt.”— Britta
“Oh, I obviously don't need boys for anything. That's why I wear stripper boots during the day and eat only celery and mustard for lunch.”— Annie
“I never stop smiling.”— Britta
“I never start.”— Annie
“My sweaters keep shrinking.”— Britta
“I get up an hour early to ever so slightly curl my hair.”— Annie
“Yeah, you're both so different. Skinny bitches.”— Shirley

“Guess what. I'm not actually taking them for ice cream. I am taking them to the county morgue where I have confirmed that Pierce's mother's very un-vaporized corpse will be lying on a stainless-steel slab for all to see. Surprise. Welcome to reality. Welcome to death.”— Jeff
“Have fun.”— Britta
“Good luck.”— Annie
“Wow, you guys are real downers. I can't believe I made out with both of you. Ugh.”— Jeff

“Pierce, you've found this CD which means... I'm dead. ”— Pierce's mom
“Vaporized.”— Pierce
“I'm not vaporized. I'm gone, Pierce. Gone forever, and that's how I like it. Life is only worth a damn because it's short. It's designed to be consumed, used, spent, lived, felt. We're supposed to fill it with every mistake and miracle we can manage, and then we're supposed to let go. I can't force you to do that for yourself, Pierce, but you can't force me to stay... and if you unscrew the top of that stupid thing, you'll see it was made in China. I love you, son. Goodbye.”— Pierce's mom