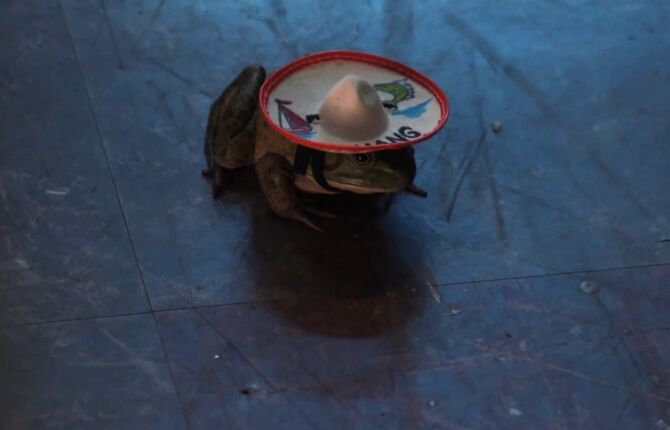 The Science of Illusion
Table of Contents:

“You're more of a fun vampire because you don't suck blood. You just suck.”— Troy

“Knock, knock. Who's there? Cancer! Oh good! Come on in! I thought it was Britta.”— Britta

Retrieved from "https://community-sitcom.fandom.com/wiki/The_Science_of_Illusion?oldid=69906"
Community content is available under CC-BY-SA unless otherwise noted.