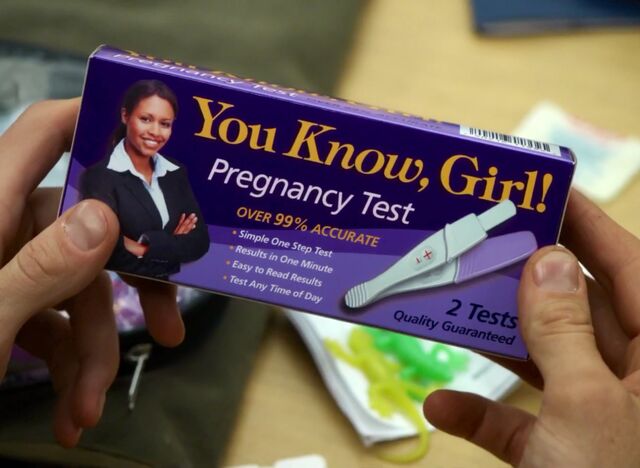 Target marketing is when a product is created and marketed for specific consumers based on various categories including age, religion, and ethnicity. The ethics of such marketing techniques has long been debated and resulted in a few controversies. One such occurrence was in 1989 when R.J. Reynolds Tobacco Company announced plans for Uptown cigarettes designed to appeal to African-Americans. Faced with protests led by the then US Secretary of Health & Human resources Dr. Luis Sullivan, the brand was ultimately cancelled and never released.

Retrieved from "https://community-sitcom.fandom.com/wiki/You_Know,_Girl!?oldid=60403"
Community content is available under CC-BY-SA unless otherwise noted.